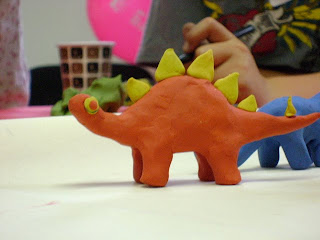 Spent the last few days helping me mate Christian out at the IFI's Family Film Festival Animation Workshops. We made some clay stop motion with one group of kids, which we'll hopefully get to upload soon enough, and then a whole army of thaumatropes with a younger selection of children. A special thanks goes out to Baz Al-Rawi, Alicia McGivern and Deirdre Quinlan for letting me join in on such short notice. It was really great fun and I'm looking to getting involved in some more workshops in future.
Contact me at EimhinMcNamara(at)gmail.com if you'd like some workshopping!
In additional news, "Action Evader!" a short film I did some design and pre-production work on, at the start of 2009, has just won Best First Short at the Galway Film Fleadh, congratulations to Pádraig Mannion and the Studio Rua posse!
Here's Christian's post about it: LINK
My friends Bruce & Laura, Bryan J O'S and Dave Quinn also picked up awards, which is bloody fanatastic! It's a shame I couldn't be there to celebrate with them but I'm sure they tried their best without me.
Gotta go escort me guest to yon aerport! 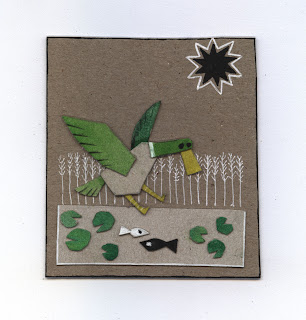 Here's the Animation that the kids made:


Thanks again Christian!
Posted by Unknown at 06:29

Places I go to: